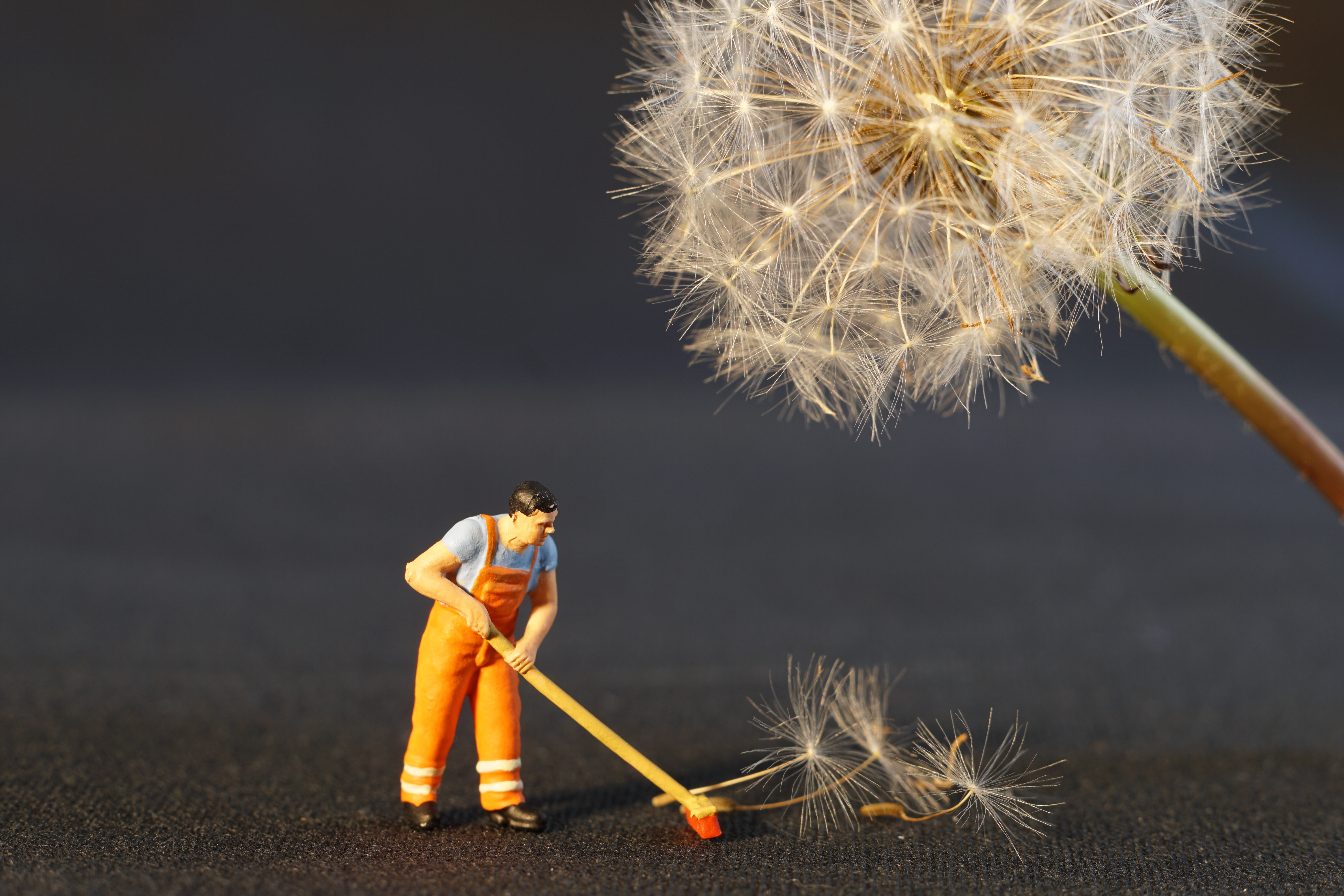 Tidying up as a part of the rock ‘n’ roll lifestyle? Who would have thought? But it’s true, even rockers have to tidy up sometimes. Our rehearsal studio was a mess! After the show we just came there, stacked all our gear in the middle, forming a nice pile (or pyramid? Doesn’t matter, it was pretty messy there…) and rushed back to the venue for the afterparty. There wasn’t much space left, as we’ve recently found out. During the yesterday’s rehearsal, we couldn’t walk from one end of the studio to another without tripping over cables, guitars, various drum hardware and so on. And that needed to change!

So, we moved everything to the side, brought in the vacuum cleaner, it didn’t work, we spent some time fixing it, then it worked, vacuumed the floor, dusted our storage shelves, repositioned all the instruments, stored the cases so they aren’t in the way and rewired all the mics, keyborards and so on. Sounds easy, but it took nearly 3 hours!

And here we are, with a nice and neat studio setup, ready to write more songs, record demos, rehearse and enjoy the rock ‘n’ roll life, as playing music is one of the greatest things to do, at least in our opinion. Till next time!